Cotton fever indications are sometimes confused with heroin withdrawal symptoms. Cotton fever’s main symptoms include a fever that appears less than a half-hour after infusion, as well as fatigue, chills, tiredness, general discomfort or weirdness or ailments, severe muscle and joint pain, difficulty breathing, serious back and renal pains, anxiousness, excessive cold, and muscle spasms, and an increased heart rate of 100 bpm or more when resting.

During history, it was discovered that the stated cause of cotton fever, cotton in the veins, was not the spark for these people’s symptoms. Cotton fever, according to medical studies, is the term given to diseases that can arise in one of two ways, neither of which involves cotton entering the victim’s circulation. Since cotton growers reported identical symptoms in the 1940s, it was revealed that what is causing these iv drug users to become ill is an endotoxin secreted by bacteria that infect cotton plants, but which may stay in small amounts of cotton that has been processed for commercial use. Normally safe, this endotoxin only typically causes when it reaches users’ bloodstreams, causing the sensations.

Another source of sickness known as cotton fever is a kind of sepsis or an inflammatory blood infection induced by the filthy and dangerous practice of iv drug usage. Bacteria and mould can form inside the chamber in which the solution is filled before injection into the bloodstream when hypodermic needles are meant for single-use, following that they should be safely disposed of, in particular.

People then inject the mould spores and germs, coupled with the medication mixture they have produced, into the bloodstream, generating the aforementioned sensations that they assume are the consequence of cotton entering into the circulation. Furthermore, it has been demonstrated that any IV drug user, including those who do not purify their drug supply with cotton, is at danger of the infections frequently referred to as cotton fever among some drug addicts.

Cotton fever signs might appear as soon as 20 minutes after infusion. These symptoms are similar to those of the typical flu and increase with time. Among the symptoms are: 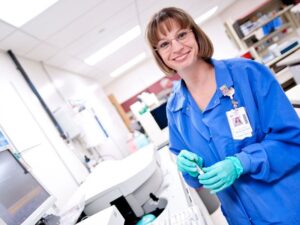 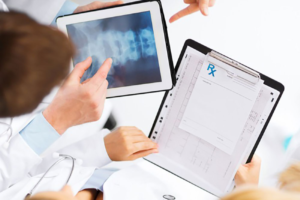