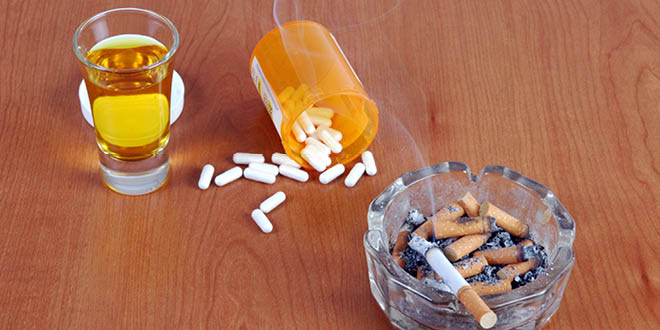 Around 50% of those seeking treatment for drug abuse also fit the criteria for PTSD, and those who co-occur with PTSD and substance use disorder typically have worse treatment outcomes.

Detox to Rehab will be the right place to do treatment for PTSD & addiction problems.

Initially, shell shocked warriors were used for explaining PTSD. Now our knowledge of this painful disease has increased by identifying a wider spectrum of traumatic stressors, such as exposure to or the threat of death, either actual or threatened major injury, or real or threatened sexual assault. It is critical to recognize that the stressor might be felt either directly or indirectly through observing.

How can PTSD Develop?

Despite the fact that up to 70 percent of people have experienced a certain traumatic event in their lifetime, about only 8 percent go on to acquire PTSD. The crucial factor is the sense of powerlessness felt in the presence of certain trauma and past trauma history. We are more prone to get caught in the hyper-arousal cycle that later experience posttraumatic symptoms the more helpless we feel.

We may not fully revert to our parasympathetic system in PTSD, leaving us constantly prepared for a fight-flight-freeze response. We are never truly at rest, constantly on guard, and we could have warped views of danger.

An analogy may be to maintain a constant pressure on our gas pedal. The engine will eventually start to totally burn out. It may not be unusual for people with PTSD to also experience colitis, fibromyalgia, chronic tiredness, or clinical depression. A sizable percentage go on to get addicted. 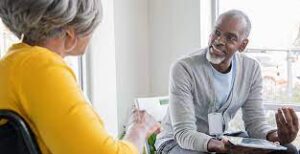 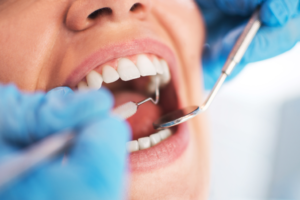 Next post Foods That Enhance And Improve Your Oral Health